Edgar is a fixer based out of the Midway Freehold He mostly deals with the local pirates, fencing their corporate goods, although he does have the connections to occasionally score a big corporate job. This was the case when he took a job from an unknown employer who had access to Biotechnica funds. He used them to establish an underwater computer center built into the remnants of an old U.S. undersea base. He was then contracted to orchestrate the kidnapping of three individuals, two adults and one child. He was completing his mission when he was confronted by Cassandra Ellis and the PCs. He explained what his assignment was and the PCs allowed him to live. He still operates in the Freehold. 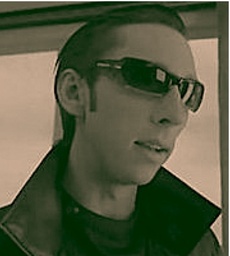