The Dragon is the name of a vigilante who operates deep in the Combat Zone. She battles the drug dealers and gangs that run rampant in the area. Little is known about her, other that she is a Japanese woman who is skilled at guerilla warfare and insurgency tactics.

She funds her operations by selling what she steals from her victims. She sells these items through a fence named Le Fez. She ran afoul of the edgerunner team when a trap she set led to the death of Roxie. 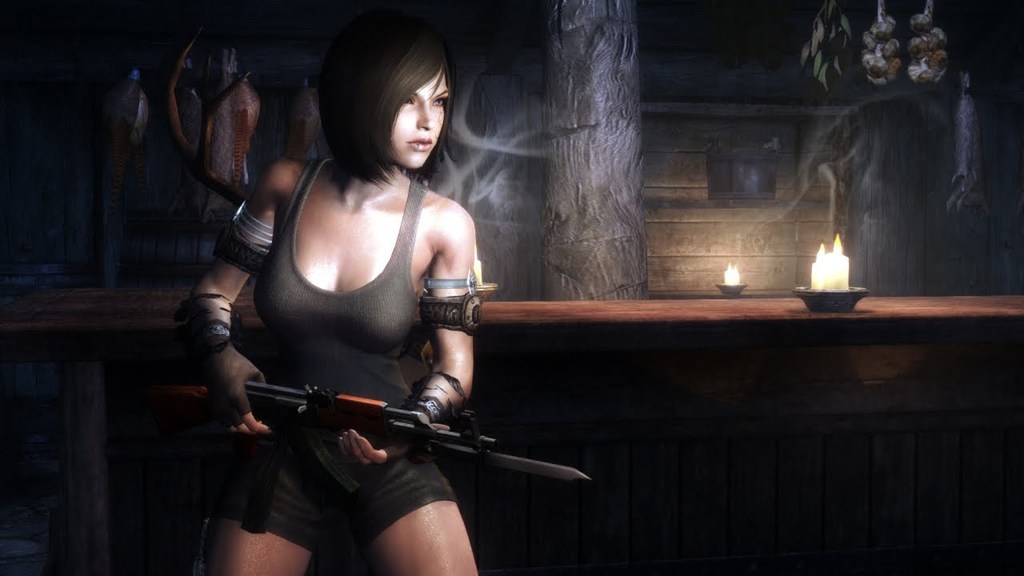